Helping Bay Area Families One Relationship At A Time

“Life is simple; don’t complicate things if you don’t have to.”

It takes an optimistic and confident person to utter those words. Vicky Le, recognized as a Top 500 Producing Realtor in Silicon Valley, exudes qualities of both optimism and confidence even though her early life was anything but simple.

Born in Vietnam, she was barely a year old when she, her parents, and four siblings made a perilous escape from their war-torn country in search of freedom and a better life. A harrowing two-year journey through various regions in Asia followed, ending only once Vicky’s father, fortunately, found a sponsor for her family. Only then were they able to make their move to America in 1982.

With their tumultuous life behind them, Vicky and her family continued to experience hardships, as Vicky’s parents worked days and nights to provide for their large family. “I was never handed a silver spoon growing up in Oakland,” Vicky says. “We lived in a cramped two-bedroom apartment with two other large families in the worst part of town. My family home got robbed seven times. I even got robbed walking home from school.” Rather than allowing her ongoing struggles to defeat her, she adopted the work ethic and selfless dedication to others modeled by her immigrant parents.

VICKY WAS DETERMINED TO GET US OUR FIRST PLACE

Vicky was determined to get us our first place. She never gave up on us, regardless how long it took. Vicky was patient, understanding and always looked out for our best interest. Overall, it was a great experience working with Vicky, we’ve already recommended her to our friends.
Read More

VICKY HAS PROVIDED FANTASTIC SERVICE DURING OUR HOUSE HUNTING

Vicky has provided fantastic service during our house hunting. She was never pushy and always wanted to give us time to make the decision. She also helped us from buying houses that we could have hated after the purchase, by asking some good question that helped us make the right…
Read More

WE HIGHLY RECOMMEND HER TO ALL!

We were in the market looking for a house for quite some time before we met Vicky! She understood our requirements very well and was very aggressive in the search. She was very prompt throughout, technically savvy and has an excellent team to work for the closing! The amazing part…
Read More

Begin your search by looking through our beautiful listings. 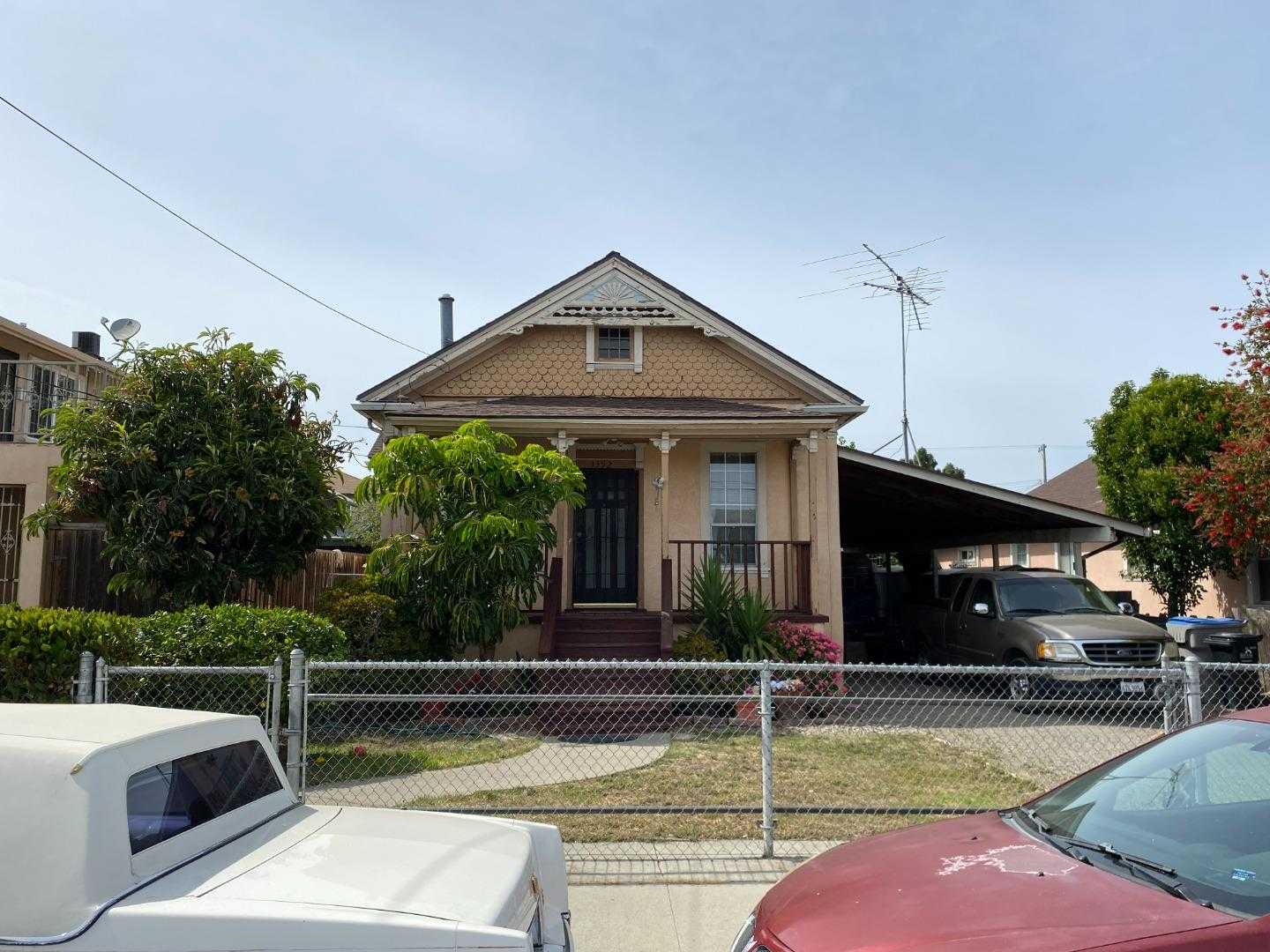 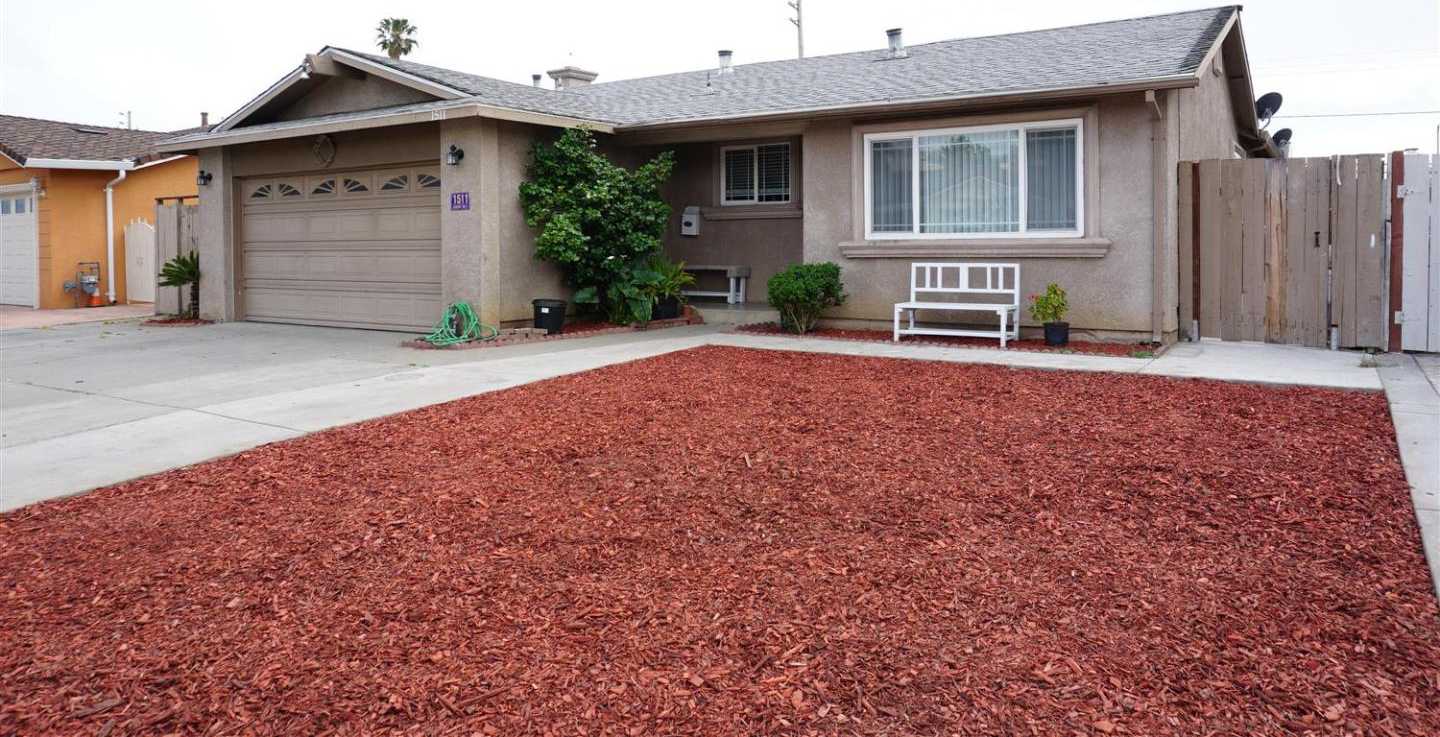 Meet our team of dedicated and talented agents.

You’ve got questions and we can’t wait to answer them.